A beautiful development set along the treelined roads in Wimbledon, offering a peaceful setting in a great location… 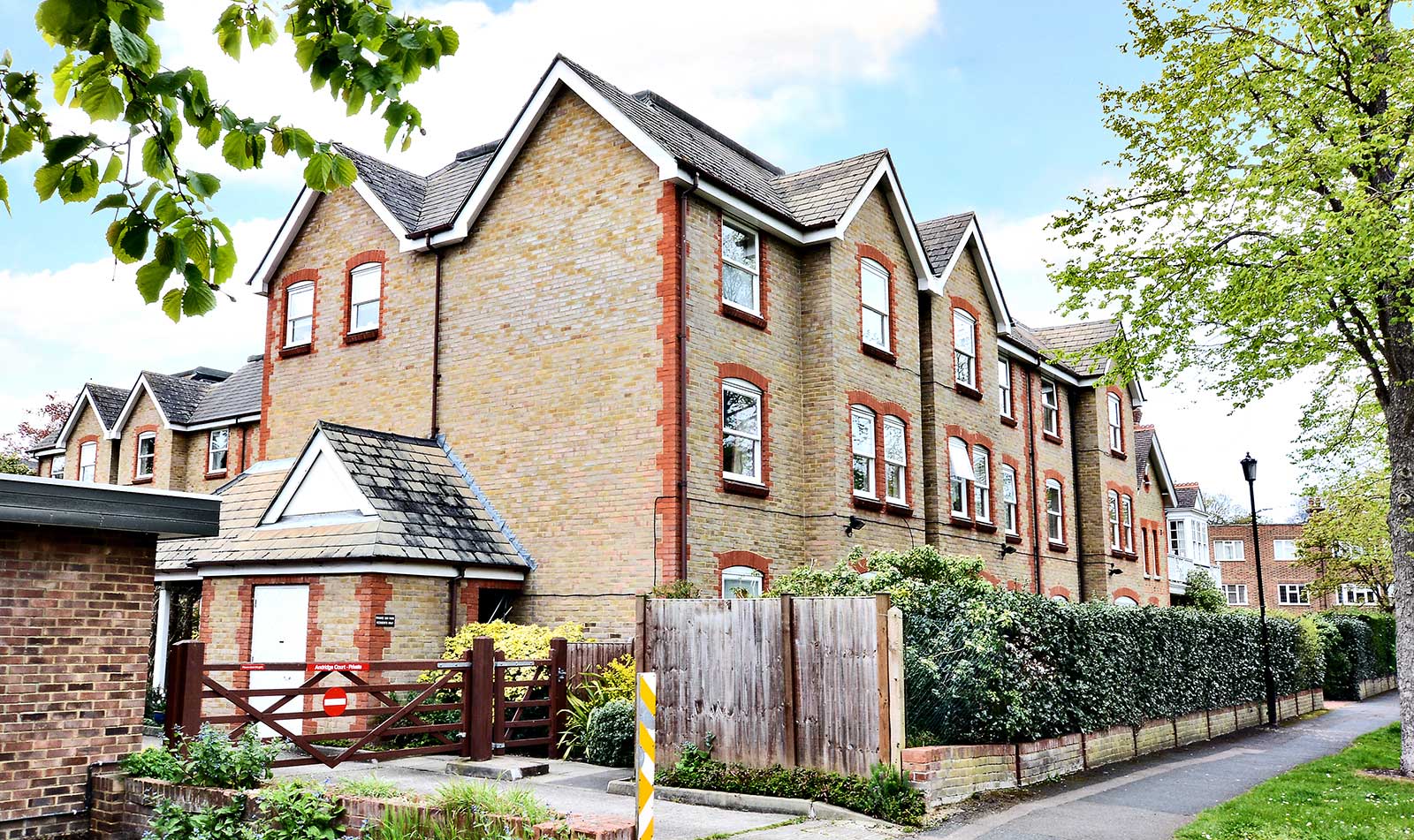 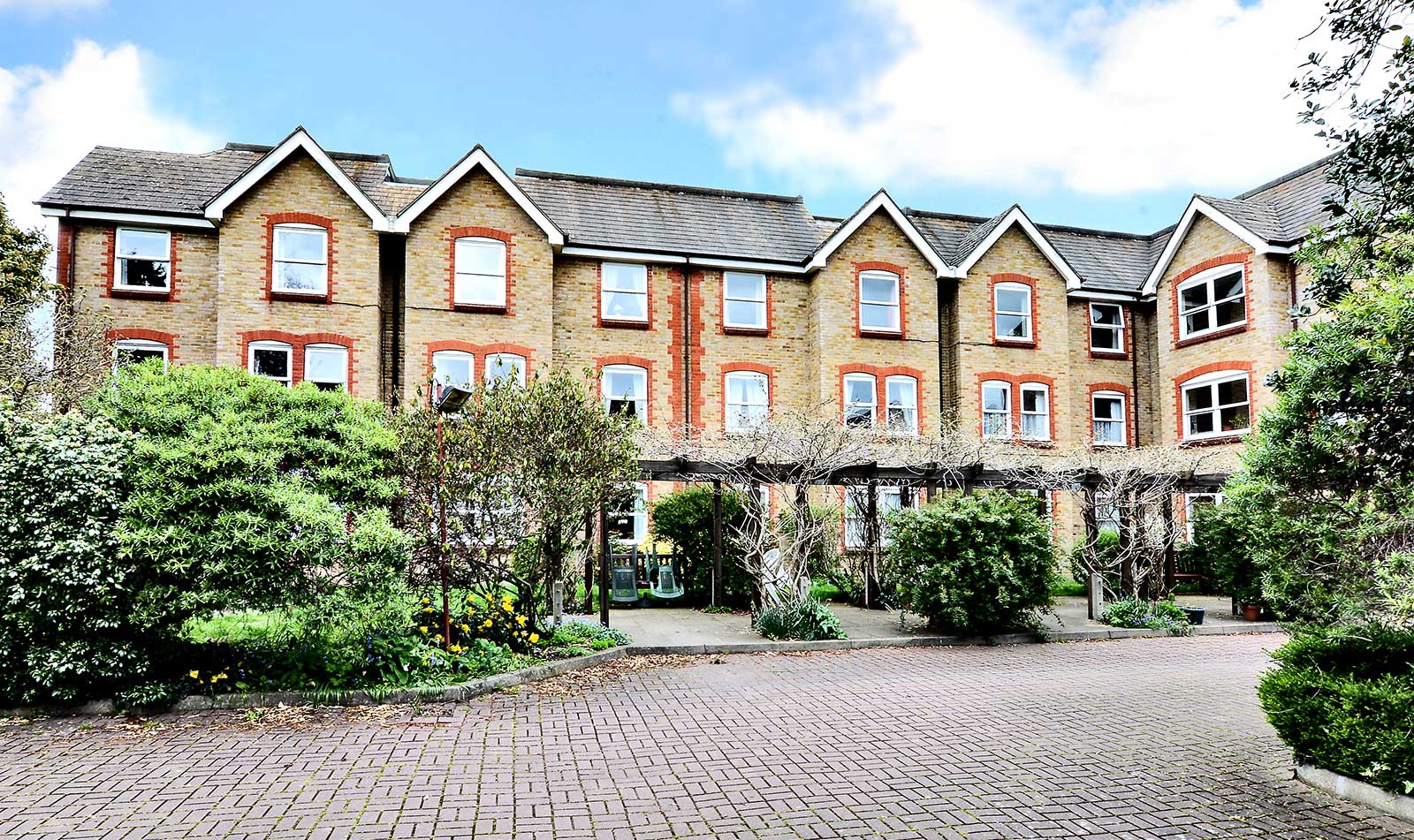 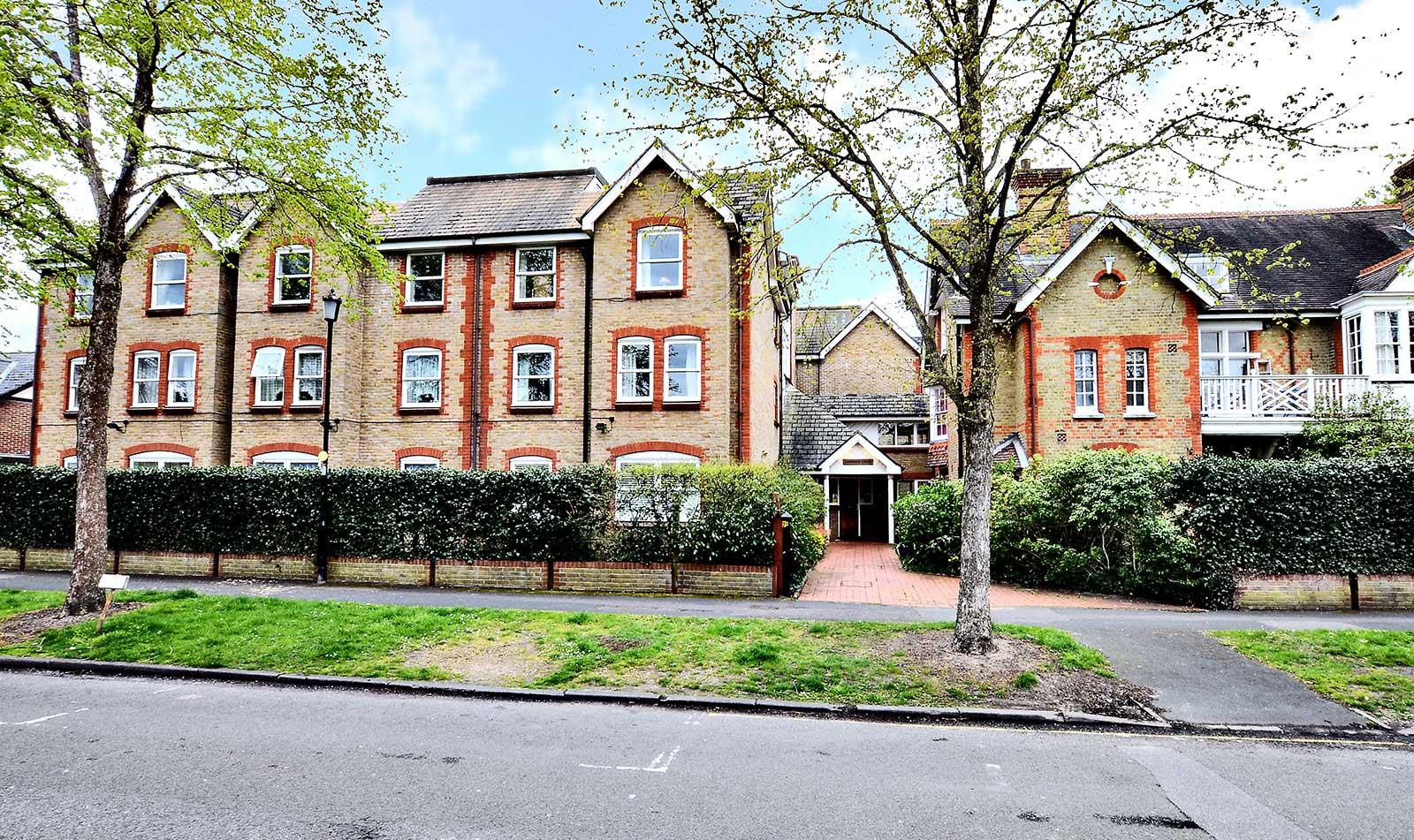 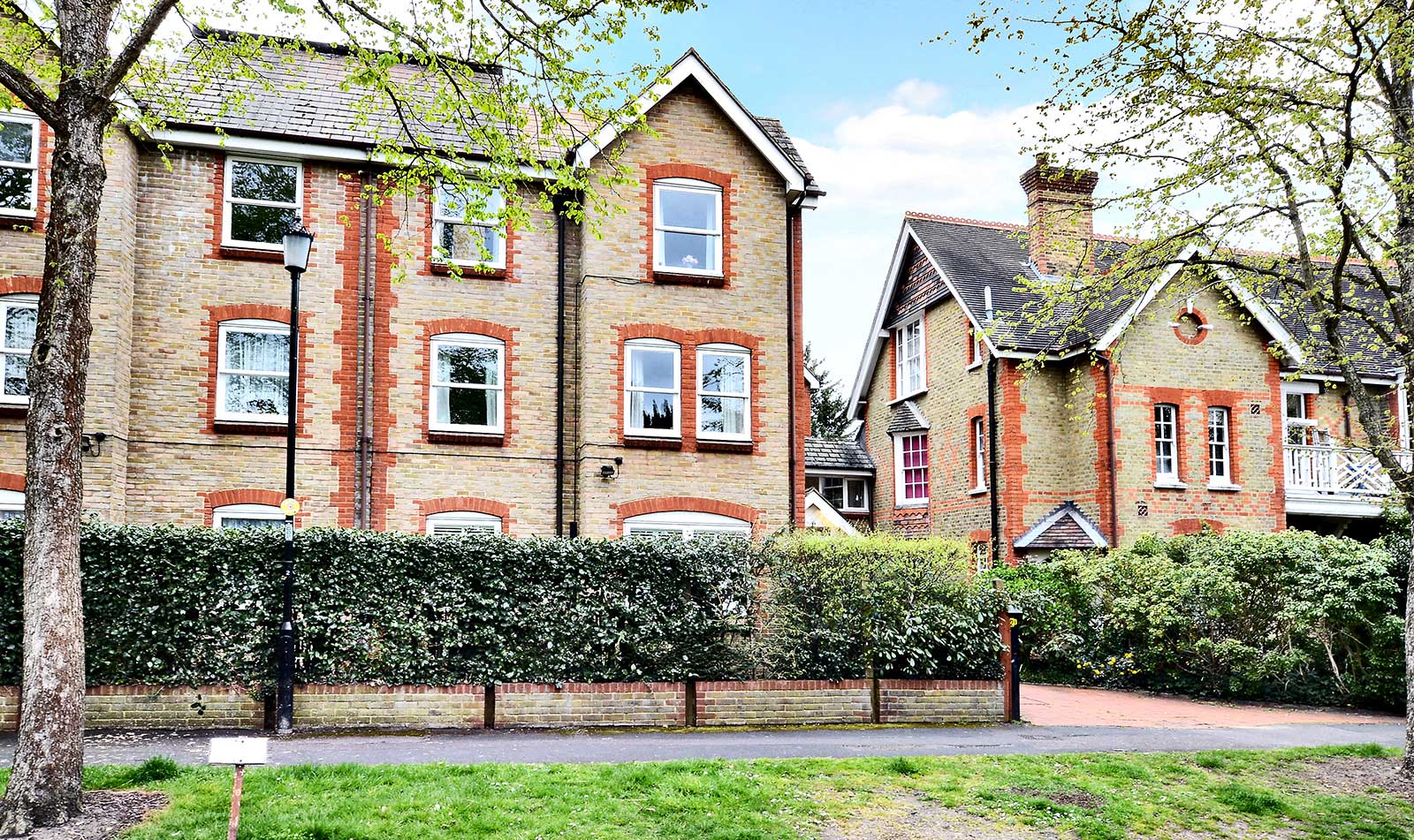 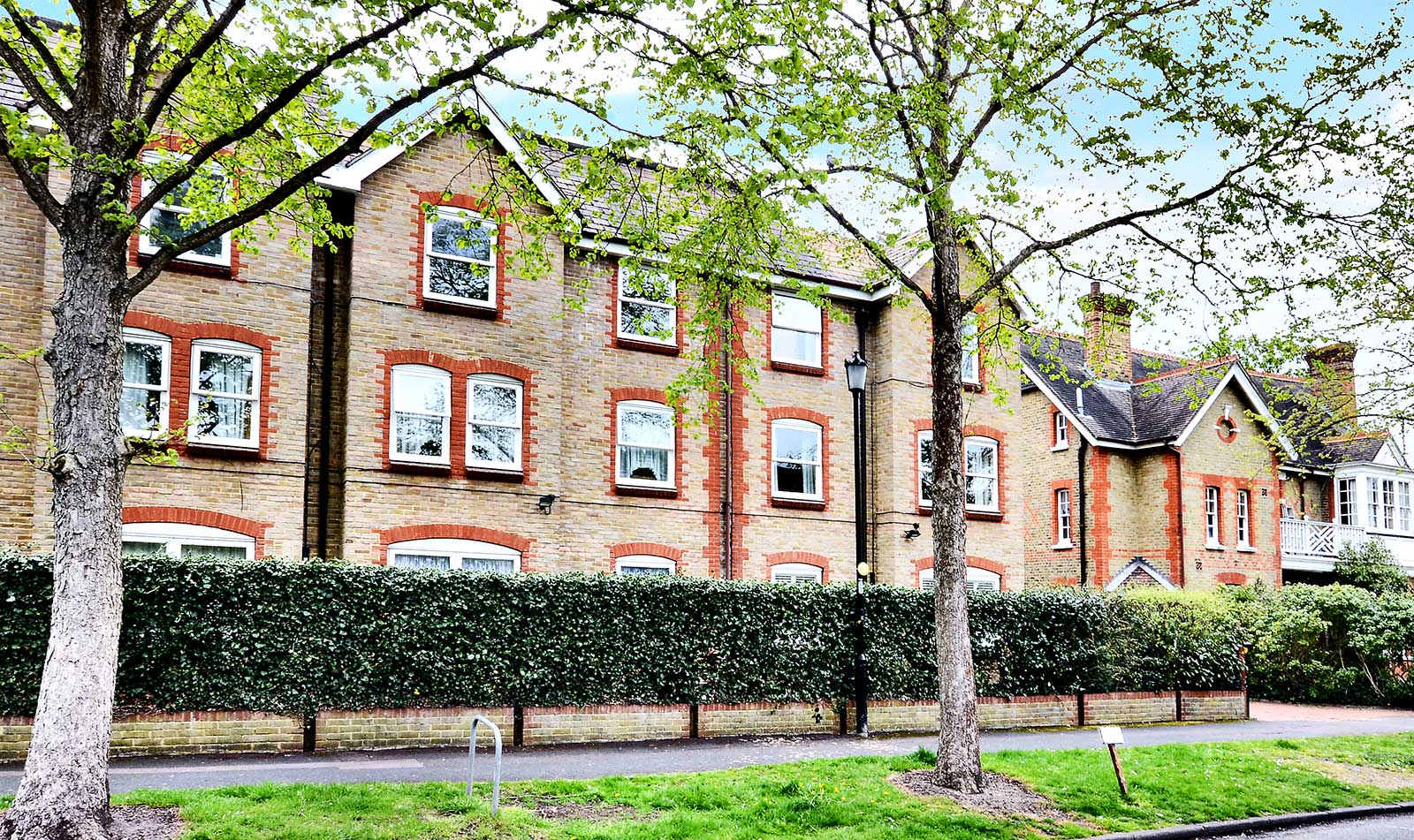 Andridge Court is set just off Kingston road and benefits not only from the easy access into local shopping areas including Wimbledon, whilst at the same time providing owners with a tranquil setting surrounded by similar leafy suburban roads like the one it resides on – Church Lane. The development consists of 36 one and two bedroom apartments with a residents room, laundry room, tended gardens, guest suite, private gated parking and daily management provided by the on-site manager. The local area: Wimbledon speaks for itself as an area of great history and tradition with the All England Tennis Club one of a number of local landmarks, along with the beautiful Wimbledon Common and the Centre Court Shopping Centre. Wimbledon centre is also home to a number of supermarkets, a cinema, New Wimbledon Theatre and numerous restaurants and stores. Transport Links to and from Wimbledon are extensive with multiple trains an hour into and out of London, regular bus services to the local areas and a District Line Underground.

Developments near to Andridge Court - Wimbledon 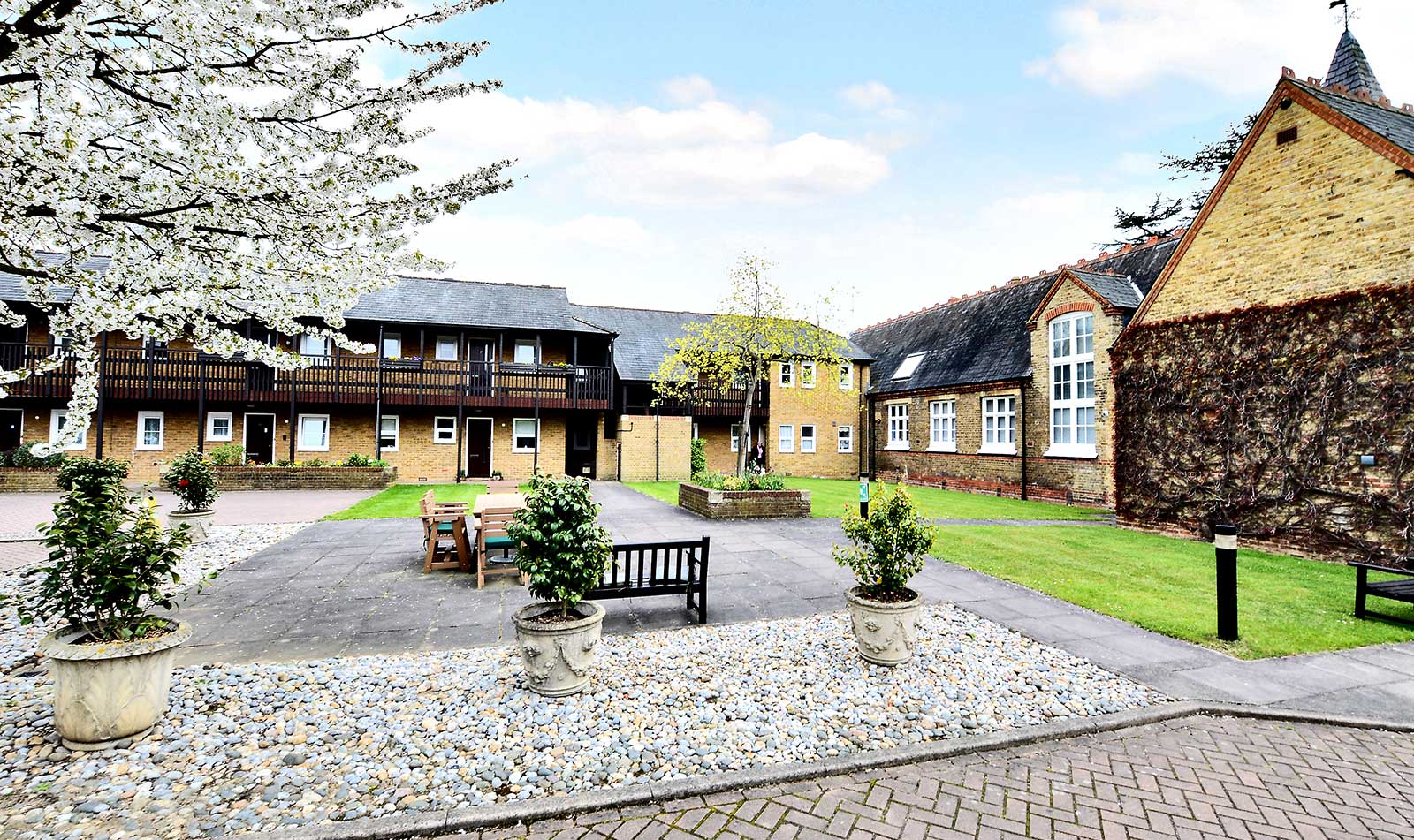 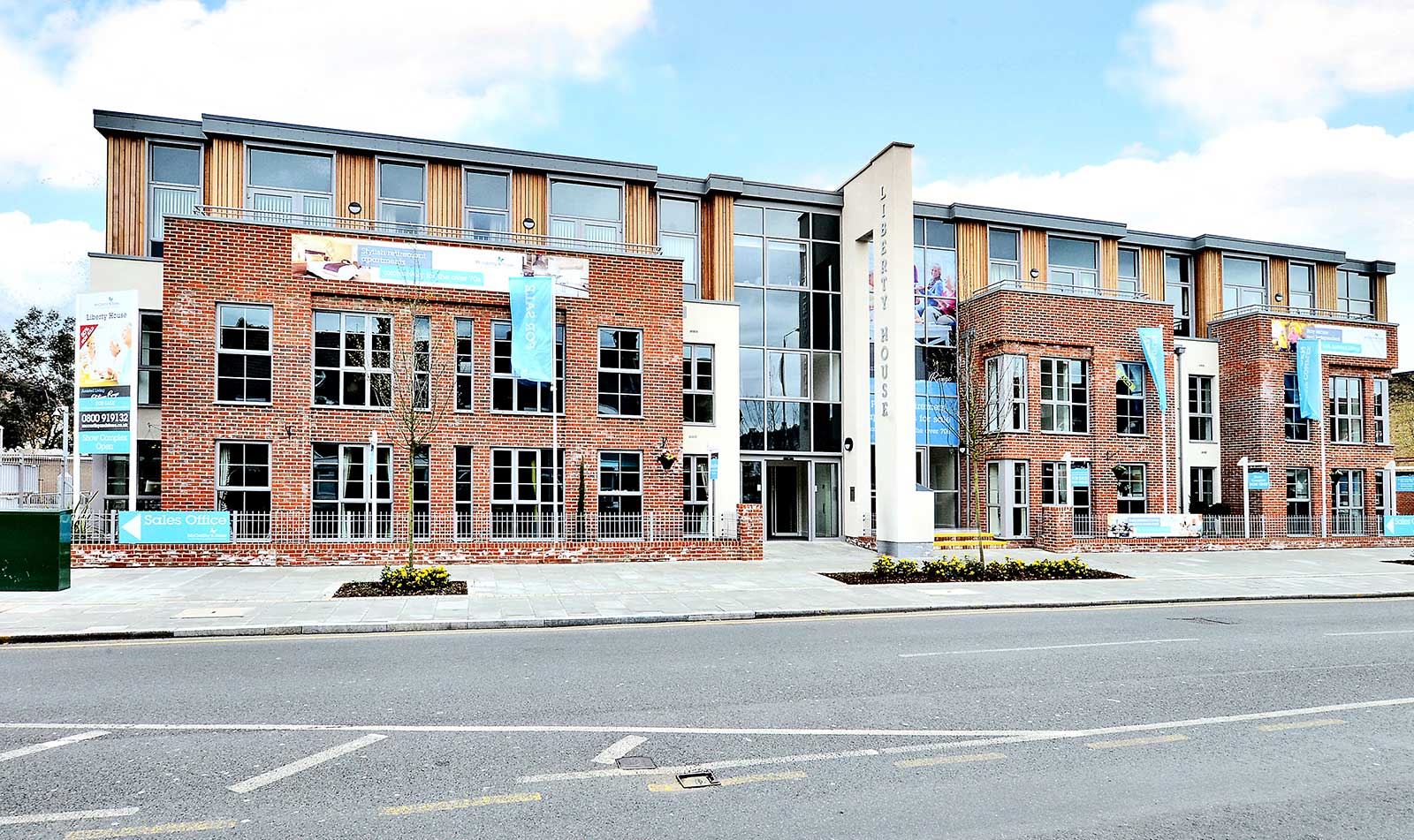 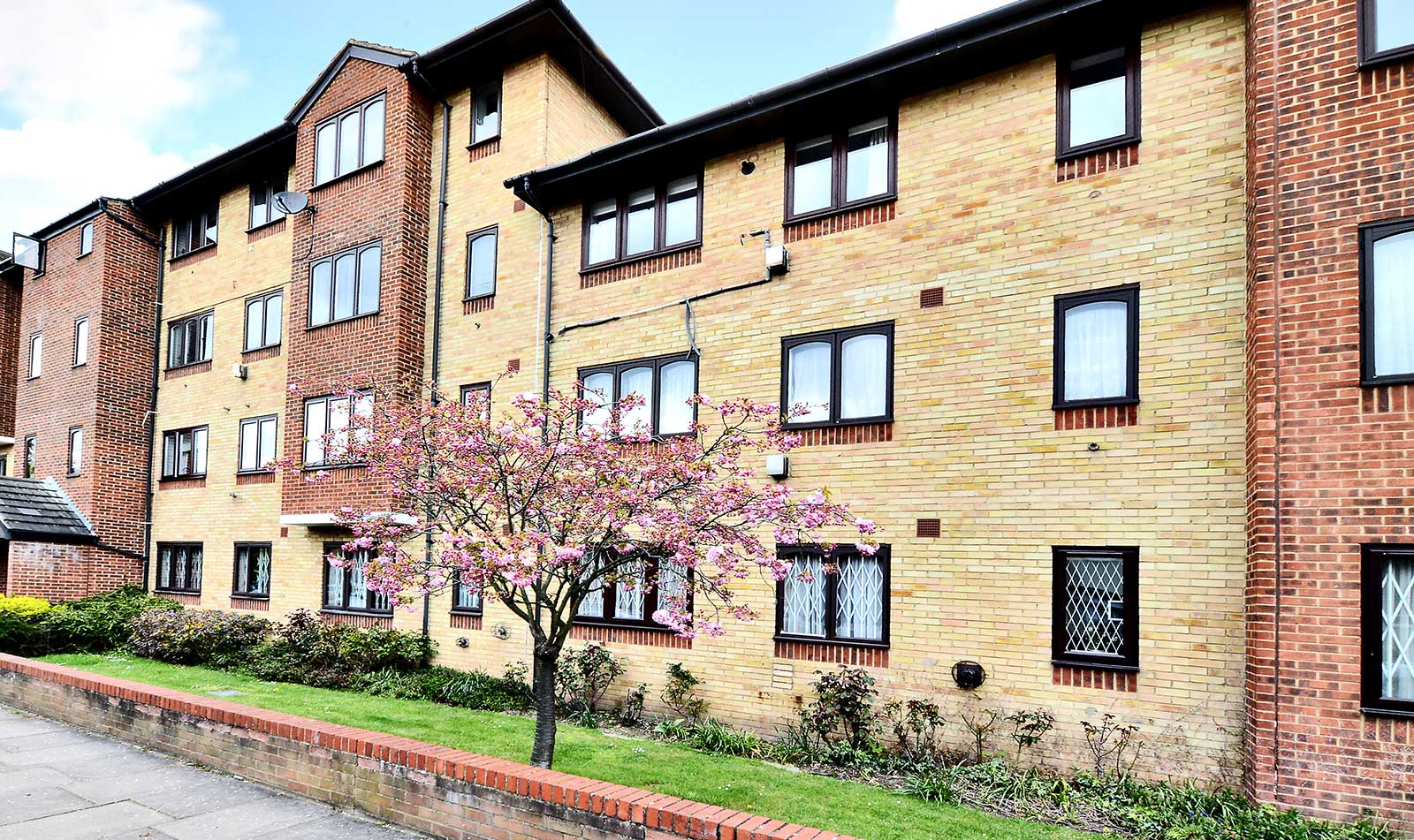 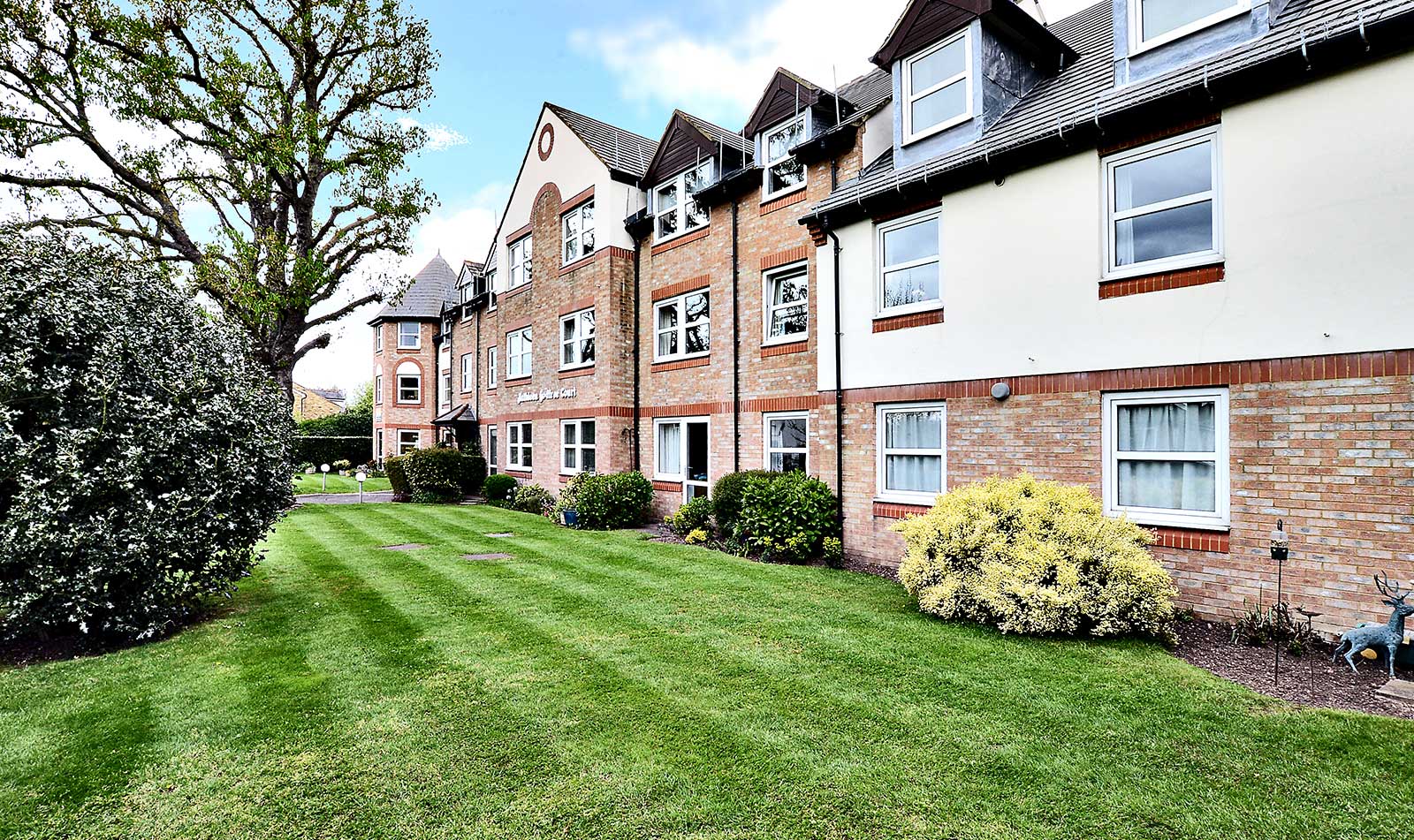 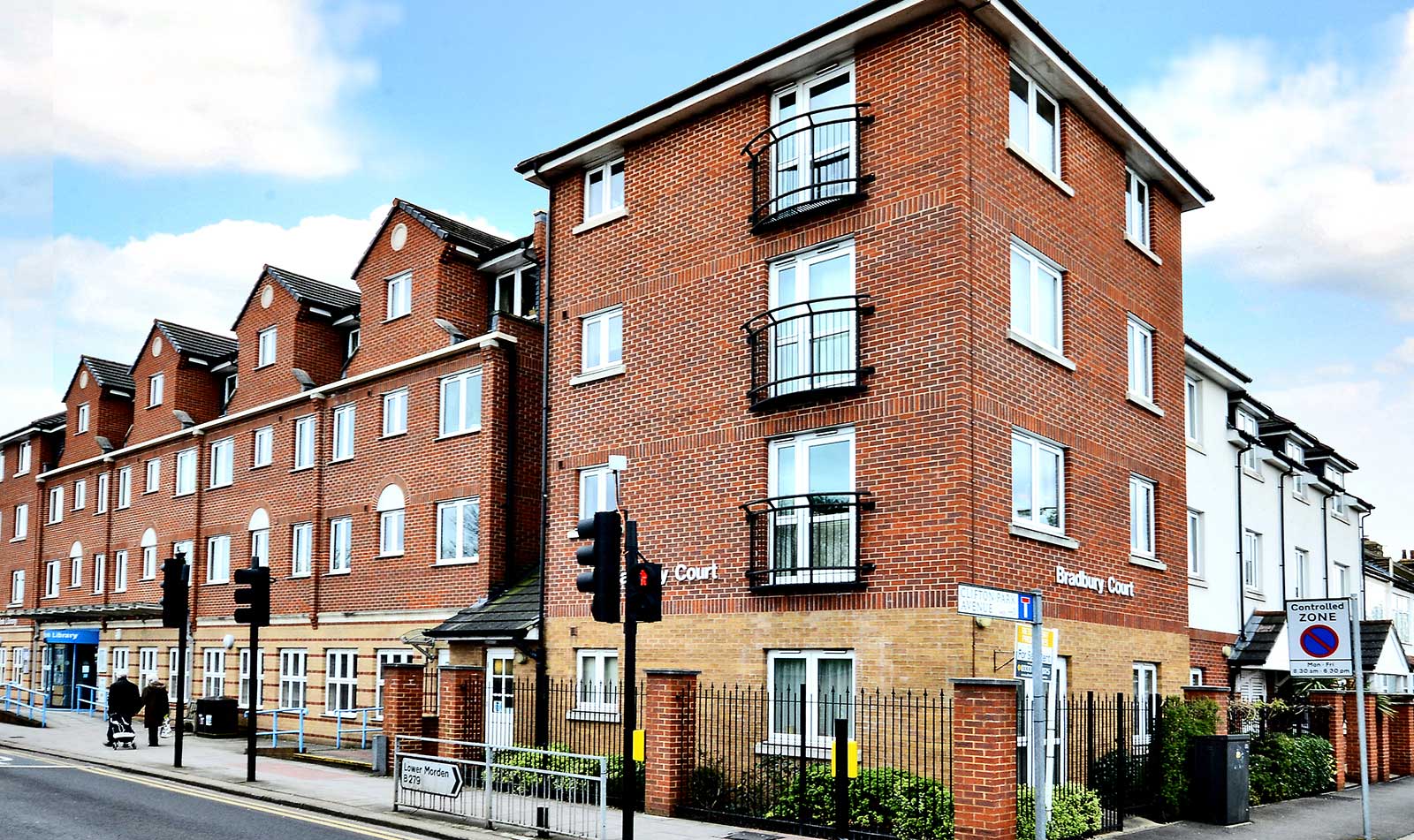