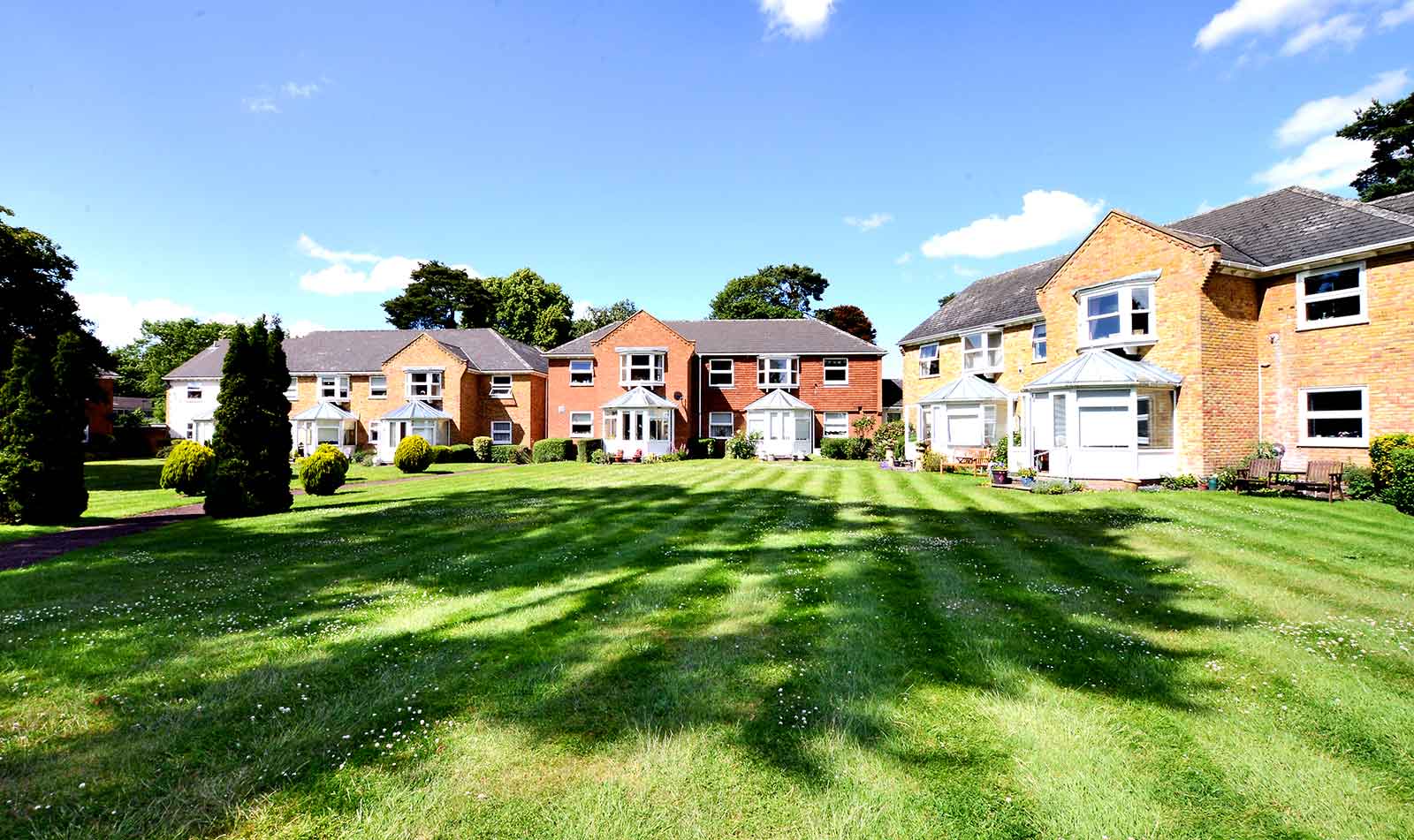 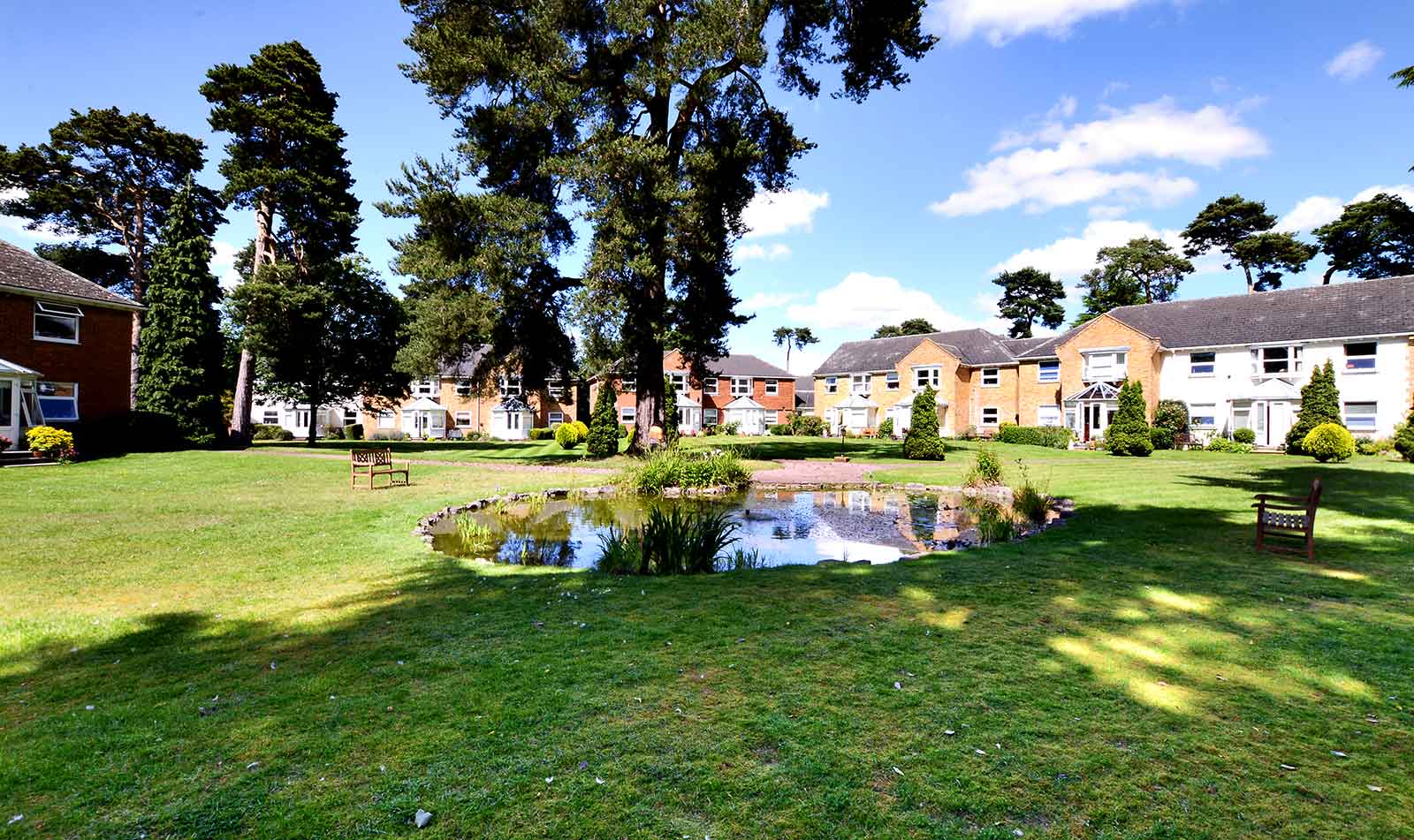 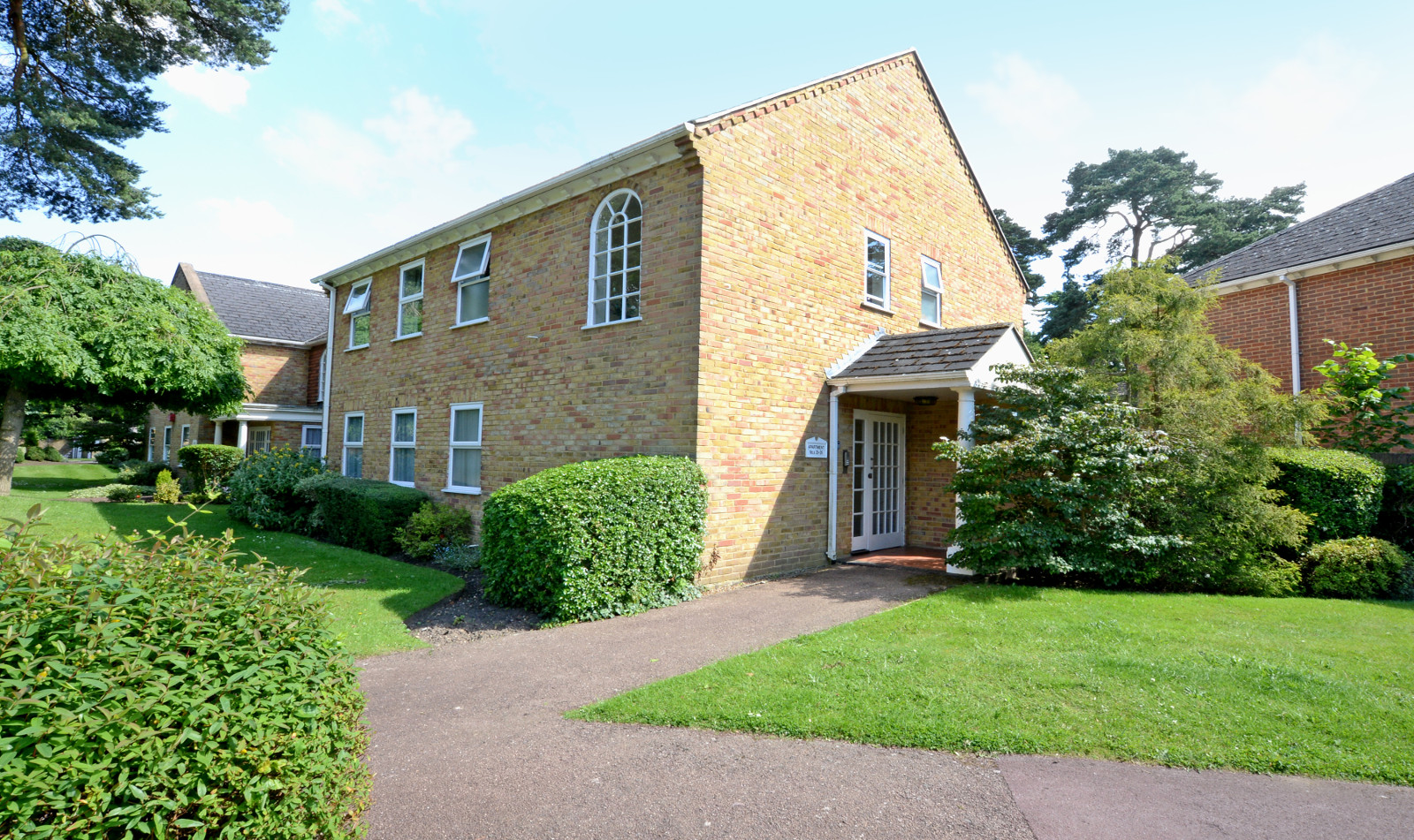 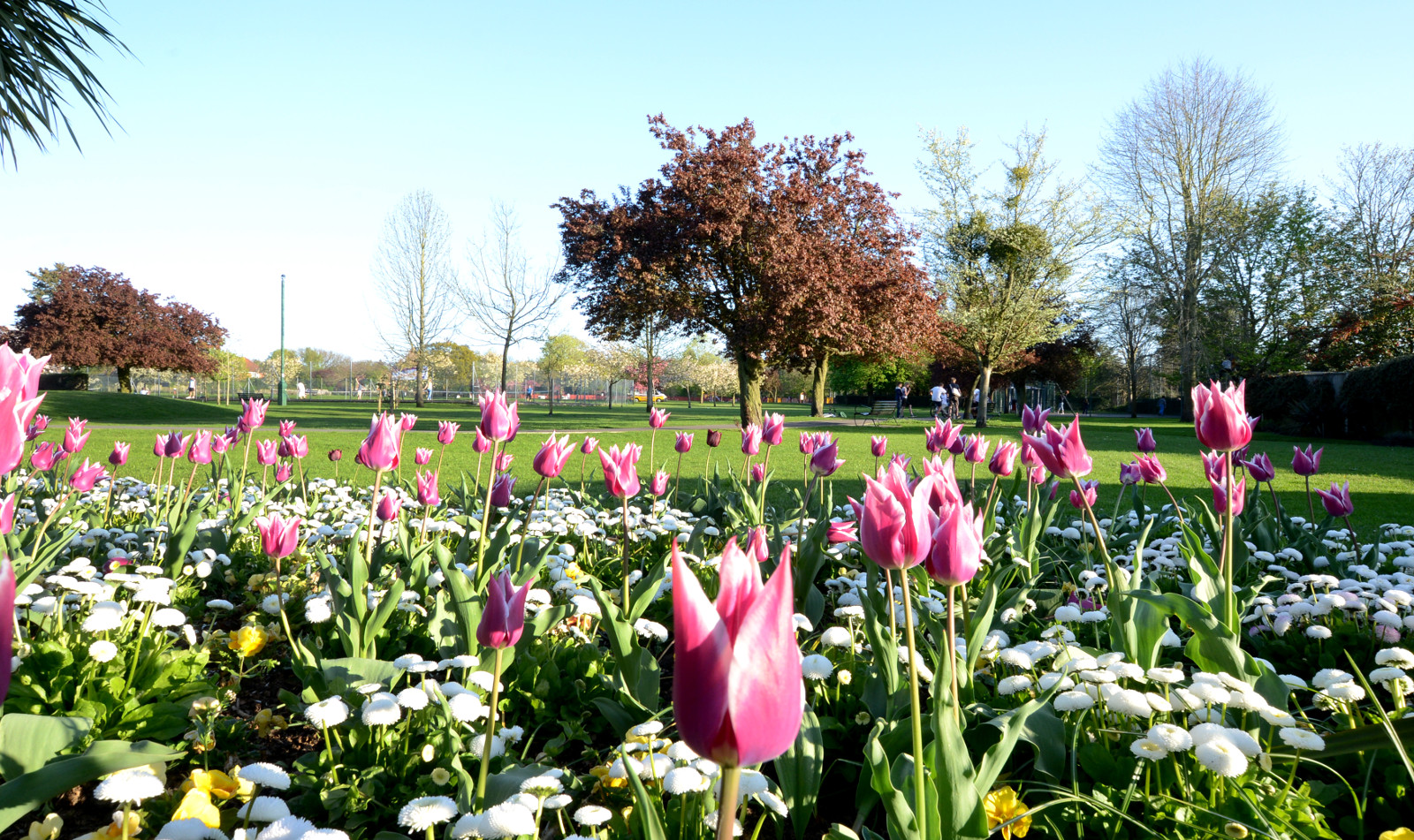 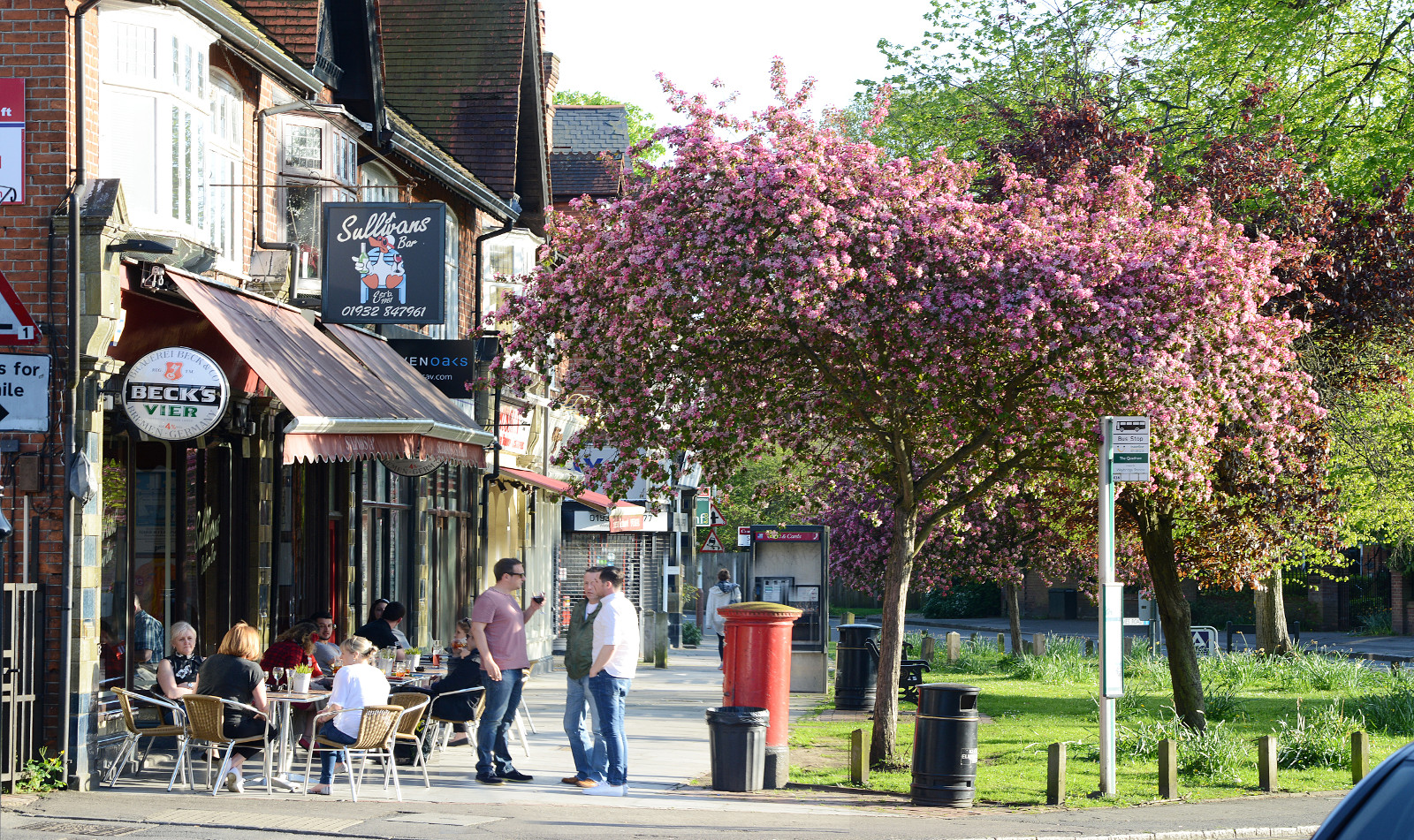 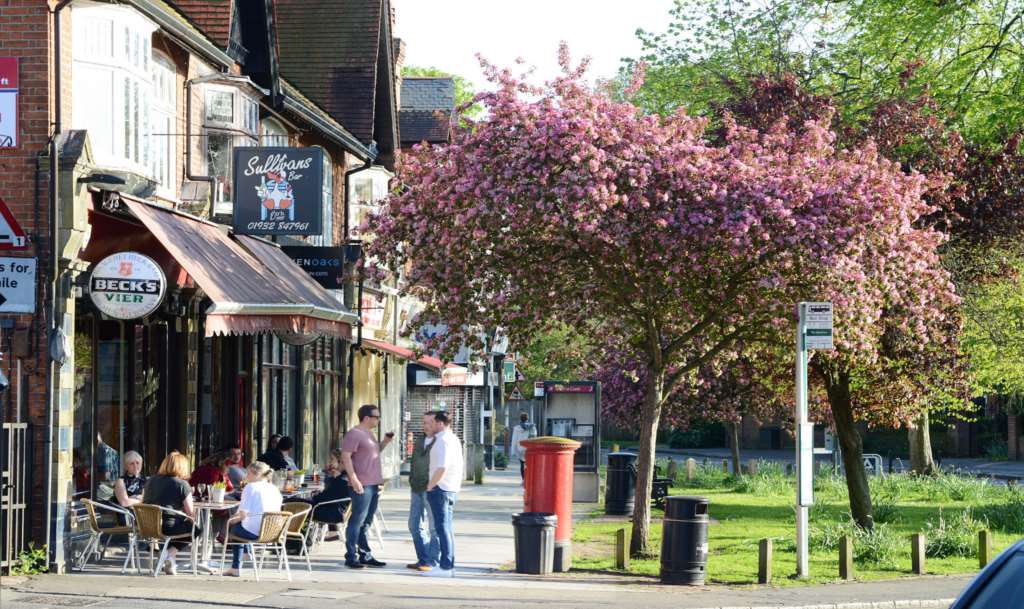 Set off Hall Place Drive, Weybridge, Fairlawn presents both one and two bedroom apartments in beautifully tended grounds. With large rooms and an abundance of natural light to go with the greenery, Fairlawn offers a peaceful and quiet retirement setting. The local area; Situated where the River Wey meets the River Thames, Weybridge is a picturesque town that forms part of the Borough of Elmbridge, Surrey. Originally a small riverside settlement, Weybridge still maintains the one Mill house used to produce flour, but has now grown into a large and diverse town with a wide array of shops, cafes and restaurants. Picturesque parks and greens board the town centre, which even possesses a museum, and it`s this leafy and tranquil setting that has made Weybridge such a sought-after location. In 2008 it was reported that as many as six of the ten most expensive streets in South East England belonged to Weybrdge. Located 20 miles to the South West of central London, Weybridge offers good transport links to and from London with Waterloo and Guildford being 40 minutes and 20 minutes by rail respectively, and with quick access to the M25 and surrounding A-roads Weybridge offers quick access to much of the South East.

The development is very much geared towards those that can live independ of walking aids and wheelchairs, and could prove unmanageable if either are required. The development is split into a number of detached segments, with none of the apartments having lift access and no plans in place to add any. Some assistance may be required to open all communal entrance doors as these are not automated. To navigate around the development there are a number of laid paths, which include a path around the communal gardens and pond. The Queens Road shops are the nearest, with the walk fairly long, narrow and uneven pavements in parts and none between the development entrance and the end of Hall Place Drive.

Developments near to Fairlawn - Weybridge 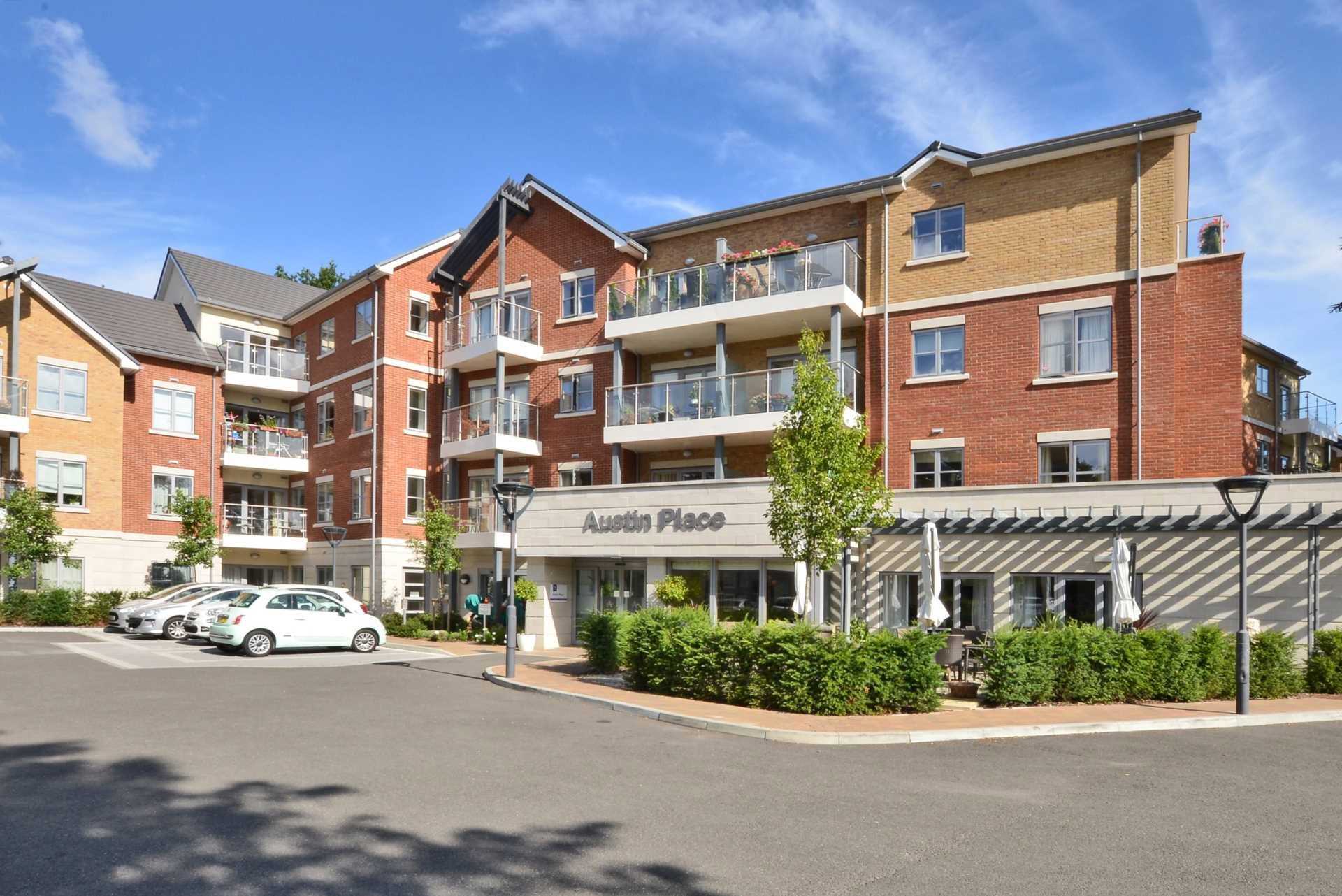 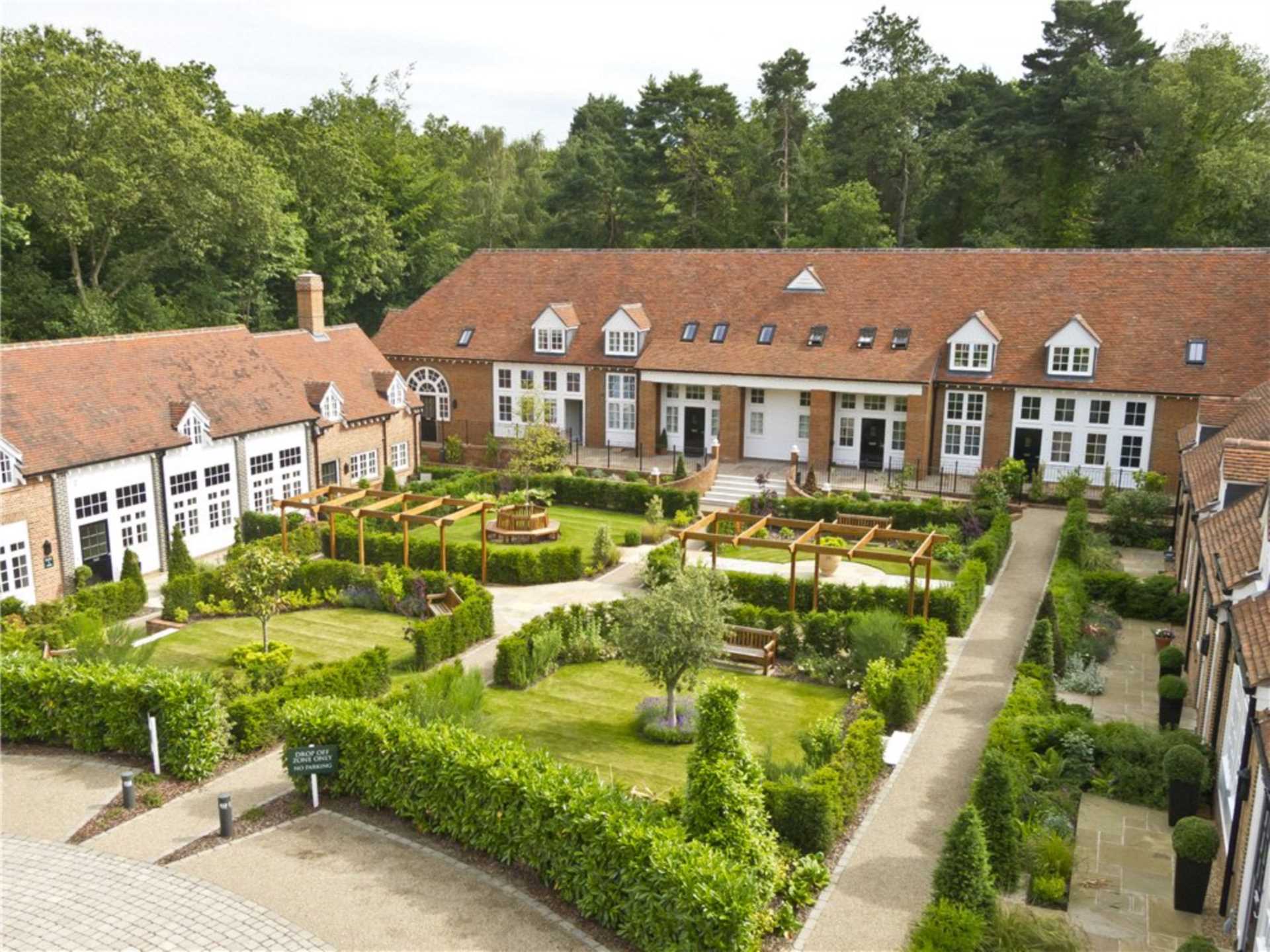